A history and classics graduate of UCD and the youngest of six, Paula Rowan worked as an interior designer before buying out her brother's leather bag shop business called Claudio Ferricci in 2006 in the Westbury Centre.

Two years later she launched her first glove collection. Her idea was to create a range using the finest quality production in Italy, but fashion driven – statement pieces for the hand. She also believed that gloves were an understated accessory and that nobody was doing new season collections of gloves.

Since then her name has become synonymous with luxury gloves (though she also stocks bags and belts) and high-profile customers have included Helen Mirren, ChloëSevigny and Kate Moss. Her moreavant garde designs, such as the flamboyant black gauntlets sought after by stylists, feature in international magazines including Vogue, Marie Claire, Town & Country as well as The Financial Times.

Paula Rowan was already one of Ireland's leading stockists of luxury leather goods when she turned her attention to design. 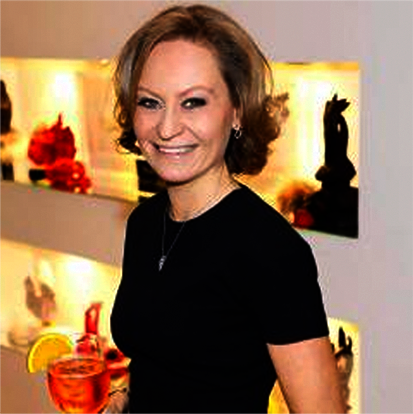 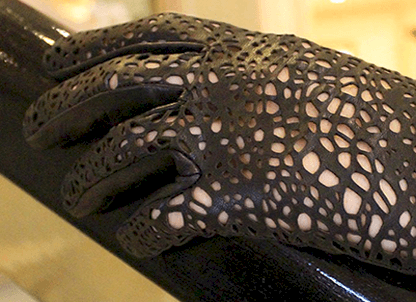 Paula's approach is simple – use only the finest materials, and apply only traditional glove making techniques. Paula's commitment to quality is total and her attention to detail is painstaking and so every choice of hide, lining and colour has been carefully considered. Every nuance of stitching and detail has been selected by a master of design.

The results are there to see for anybody with an eye for fine leather. But it is only by wearing the gloves that people will truly experience the art of quality glovemaking.

Each year she designs some 40 new styles – an equivalent number may be repeats or variations of best sellers.

Naples is the historical capital of glove-making and Neapolitan dynasties can trace their history in the craft back to the Kingdom of the Two Sicilies when Naples and Palermo were its capitals. Though the industry has declined in recent years, renowned craftsmanship and skills in making gloves by hand for generations are still being kept alive.

​Paula Rowan travels every three weeks to oversee the family-run factories that translate her ideas into leather and whose products replenish her Westbury boutique in Dublin twice yearlyand have established her international reputation.

There are 14 individual stages in the making of a pair of gloves and every process is done by hand.

Paula spends a great deal of time in Italy with her current manufacturers and to continually source new craftsmen. The relationships she has developed with craft factories is a key competitive advantage that cannot be easily replicated even by the top global brands.

Paula is also insistent that all leathers and furs are ethically sourced. 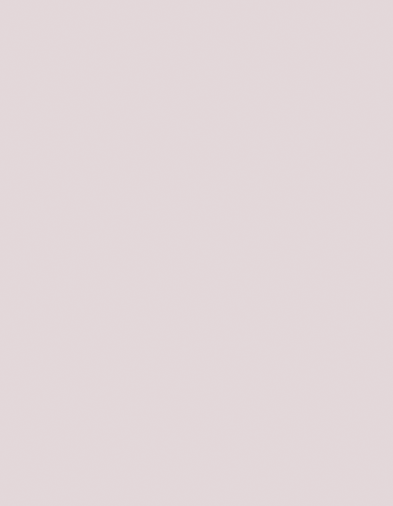